The Problem of Dull Swords 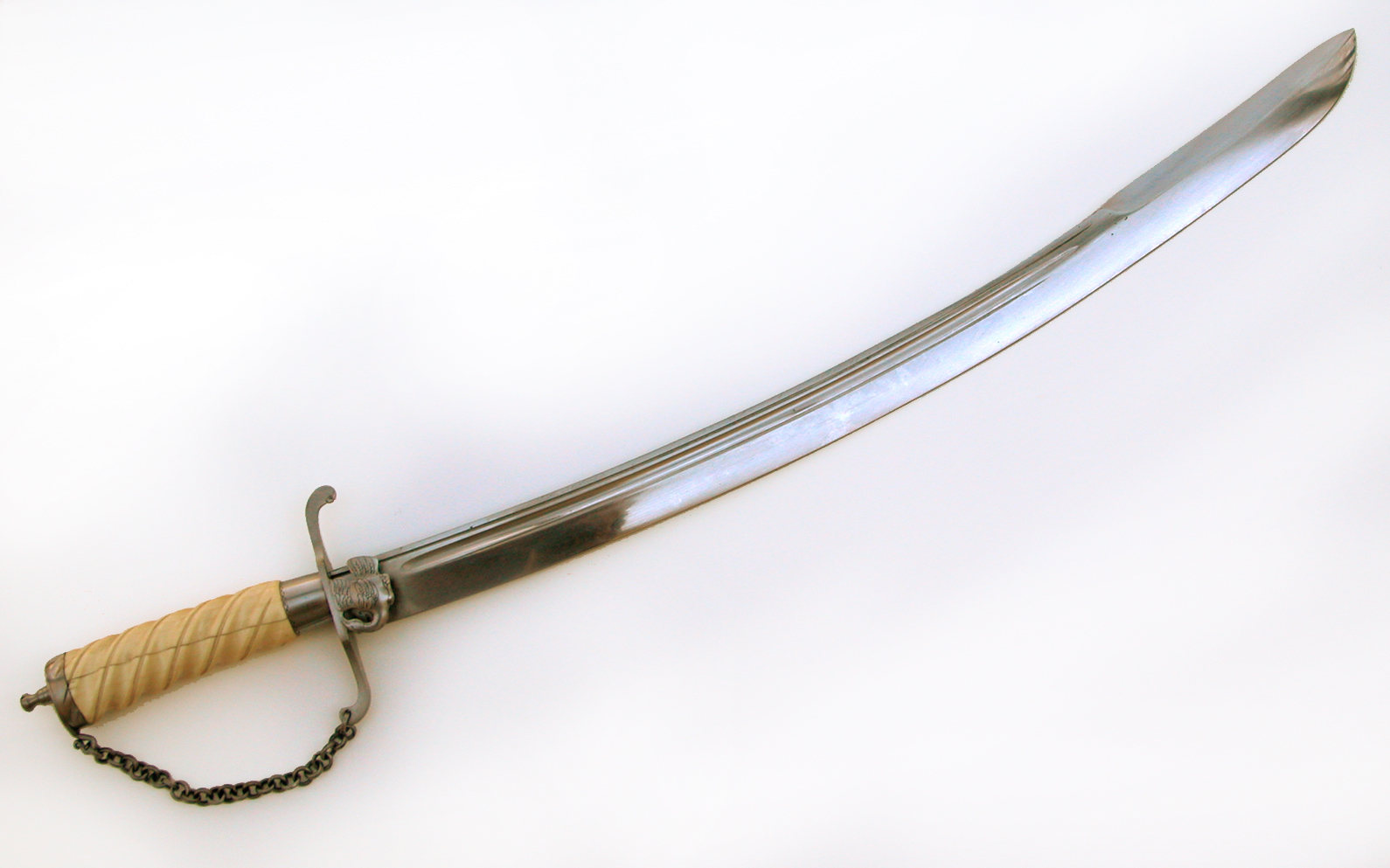 I awoke this morning startled. My mind was thinking of a former student preparing to go to the mission field. I thought to myself, it’s good that he doesn’t need to translate the Scriptures before he gets there. He can build on the work of those that have gone before him. Evangelical missionaries have been translating the Scriptures since the eight translations made by William Carey in India at the beginning of the Great Century of Protestant Missions.
But then I thought about the Scriptures that are now available. Who controls the armament? And this woke me up with a start. Have Evangelicals turned over control of the armament to those who would dull the blade? To better understand the context of this question that woke me up with a start, a brief explanation is needed.
The Bible of the Protestant Reformation
Possibly or likely the greatest gift given by Martin Luther to the Protestant Reformation was a return to the text and authority of Holy Scriptures. The reader may ask, “What was the authority in the Western State Church prior to the Protestant Reformation?” It was:
Before the Protestant Reformation the Scriptures available to church leaders was only the Latin Vulgate. The Latin Vulgate, dated back to when Damasus, Bishop of Rome, commissioned Jerome to compile an authorized translation of the Bible into Latin in A.D. 383. An example of the doctrinal bias in this translation was his use of the verb “to do” + the noun “penance” to translate the Greek verb “to repent.” The blade of the New Testament was intentionally dulled for doctrinal or catechetical purposes.

The translation of this verb and many others were rectified by the Reformation Bibles translated directly from the Greek. Hence, Tyndale’s translated the verb μετανοέω differently to what was found in the Latin Vulgate:
The 1899 Douai-Rheims was faithfully translated from the text of the Latin Vulgate. It has 69 uses of the word “penance” often with various forms of the verb “to do,” such as “did penance,” “do penance,” “had/have done penance,” etc.


So, this morning, as I woke up with a startle, thinking of my former student going out as a missionary, my prayer for him is—that he would be “Wise as a serpent and gentle as dove” (Matthew 10:16). May the Lord lead him to use the best Bible available to reach the hearts of those to whom he will be sent!